CARDIS 2021 is over. All pre-recordings and the recordings of the live sessions are now available on the CARDIS YouTube Channel.

CARDIS 2021 was accompanied by the Fall School on Nano-Electronics for Secure Systems (NESSY). NESSY is aimed at PhD students, postdocs and interested individuals and is supposed to offer the opportunity for networking, discussions, and collaboration. CARDIS 2021 and NESSY shared an invited talk.

Lübeck is the Queen of the Hanseatic League and welcomes you openly with its motto "Concordia domi foris pax" - harmony inside, peace outside. Lübeck's precious Old Town, which is surrounded by the Trave river, is Germany's most extensive UNESCO World Heritage Site since 1987. More information can be found at the official tourist website for Lübeck.

Built in 1464, the Holsten Gate (German: Holstentor) is a city gate marking off the western boundary of the old center of the Hanseatic city of Lübeck. You can find the Holsten Gate just around the corner of the venue 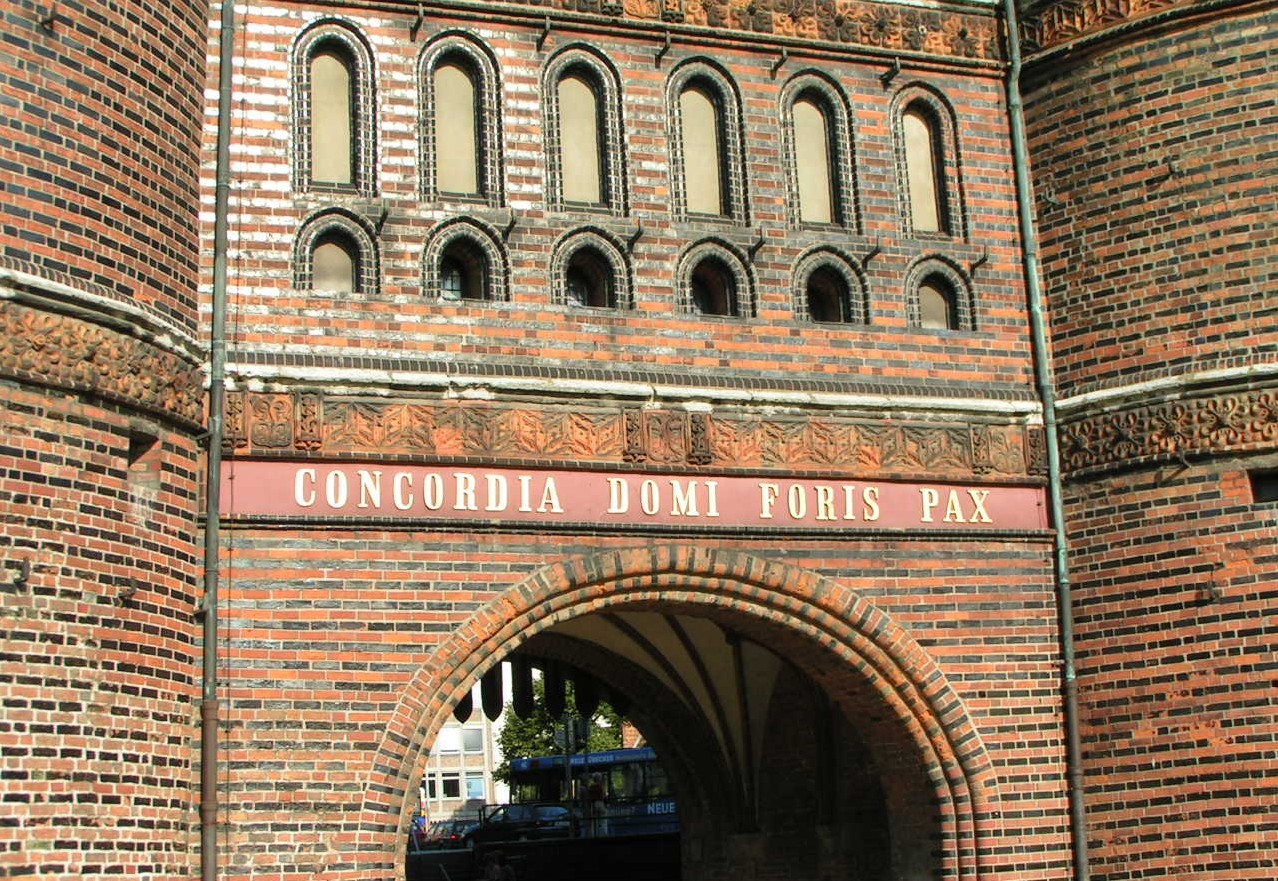 St. Mary's Church has always been a symbol of the power and prosperity of the old Hanseatic city, and is situated at the highest point of the island that forms the old town of Lübeck.

The hidden world of the historical residential alleys runs like a labyrinth through the rear courtyards of nearly the entire Old Town and today forms part of the Lübeck UNESCO World Heritage Site and the living urban culture. Once there used to be 180 inhabited alleys and courtyards, today there are around 80 left. 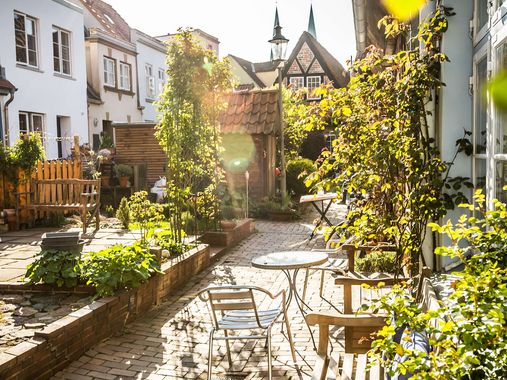 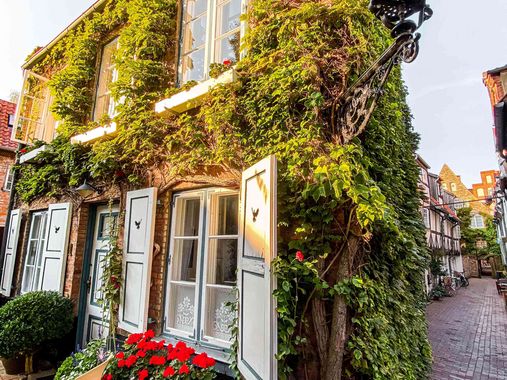 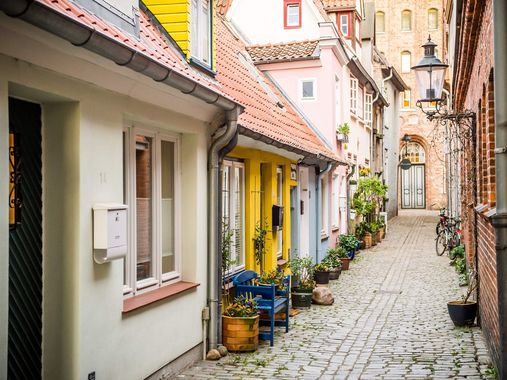 The Salzspeicher (salt storehouses) of Lübeck are six historic brick buildings on the Upper Trave River next to the Holsten Gate. The houses stored salt that was shipped to several ports in the Baltic region. The salt trade from the late Middle Ages onward was a major reason for the power of Lübeck and the Hanseatic League. 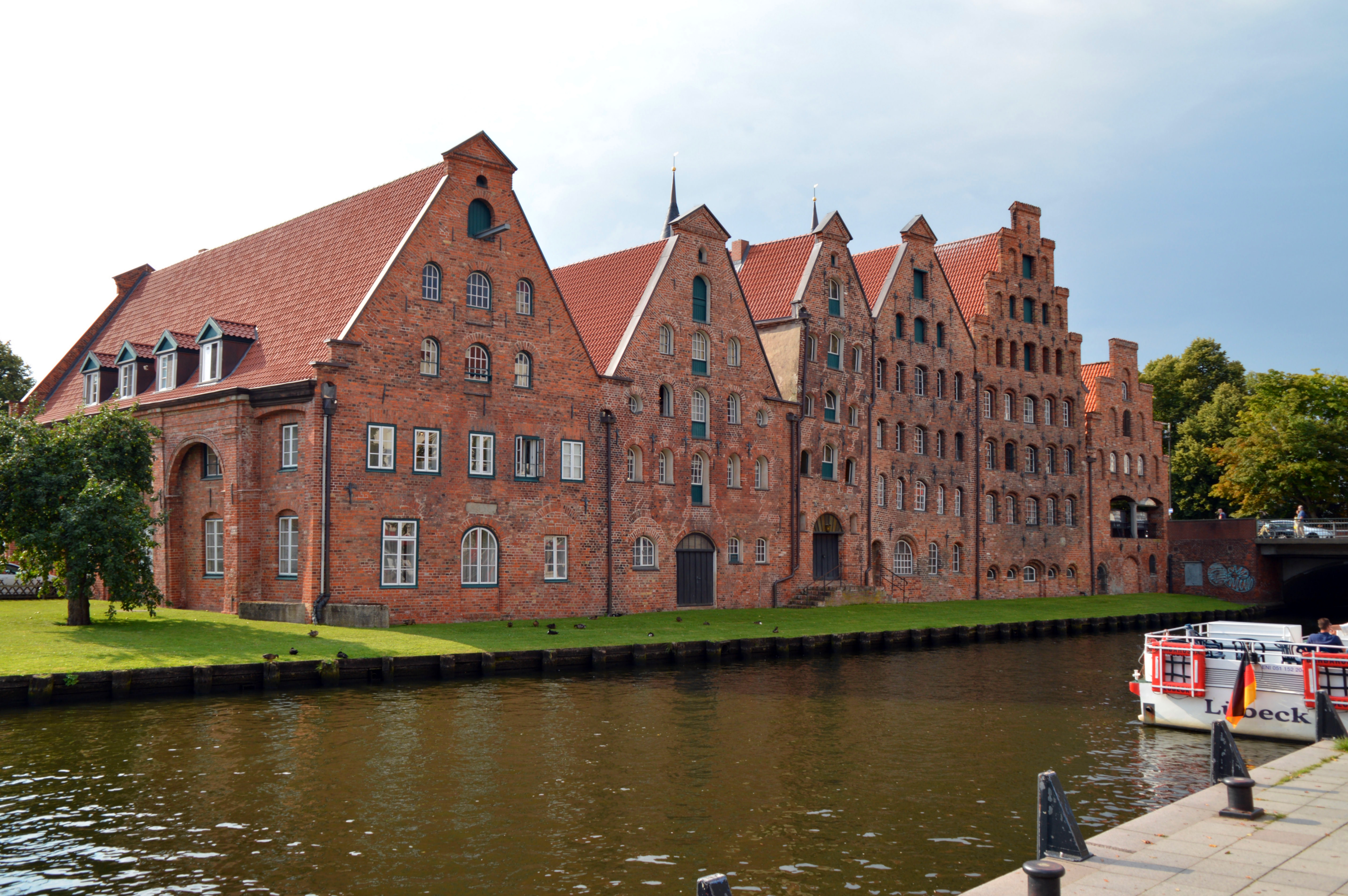 The Castle Monastery is the most important medieval monastery complex in North Germany and a former Dominican monastery. Today, it forms part of the European Hansemuseum which will take you on a thrilling journey through the history of the Hanseatic League. 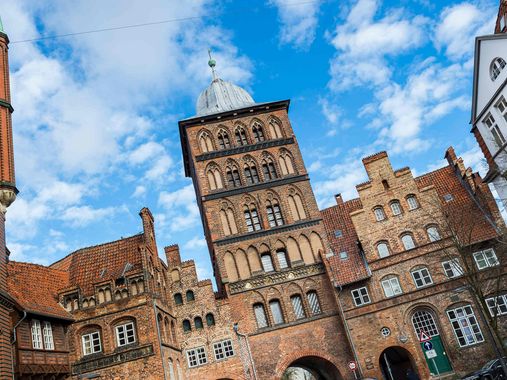 Travemünde and the Baltic Sea

Travemünde is located at the mouth of the river Trave in Lübeck Bay. It has been a seaside resort since 1802, and is Germany's largest ferry port on the Baltic Sea with connections to Sweden, Finland, Russia, Latvia, and Estonia. 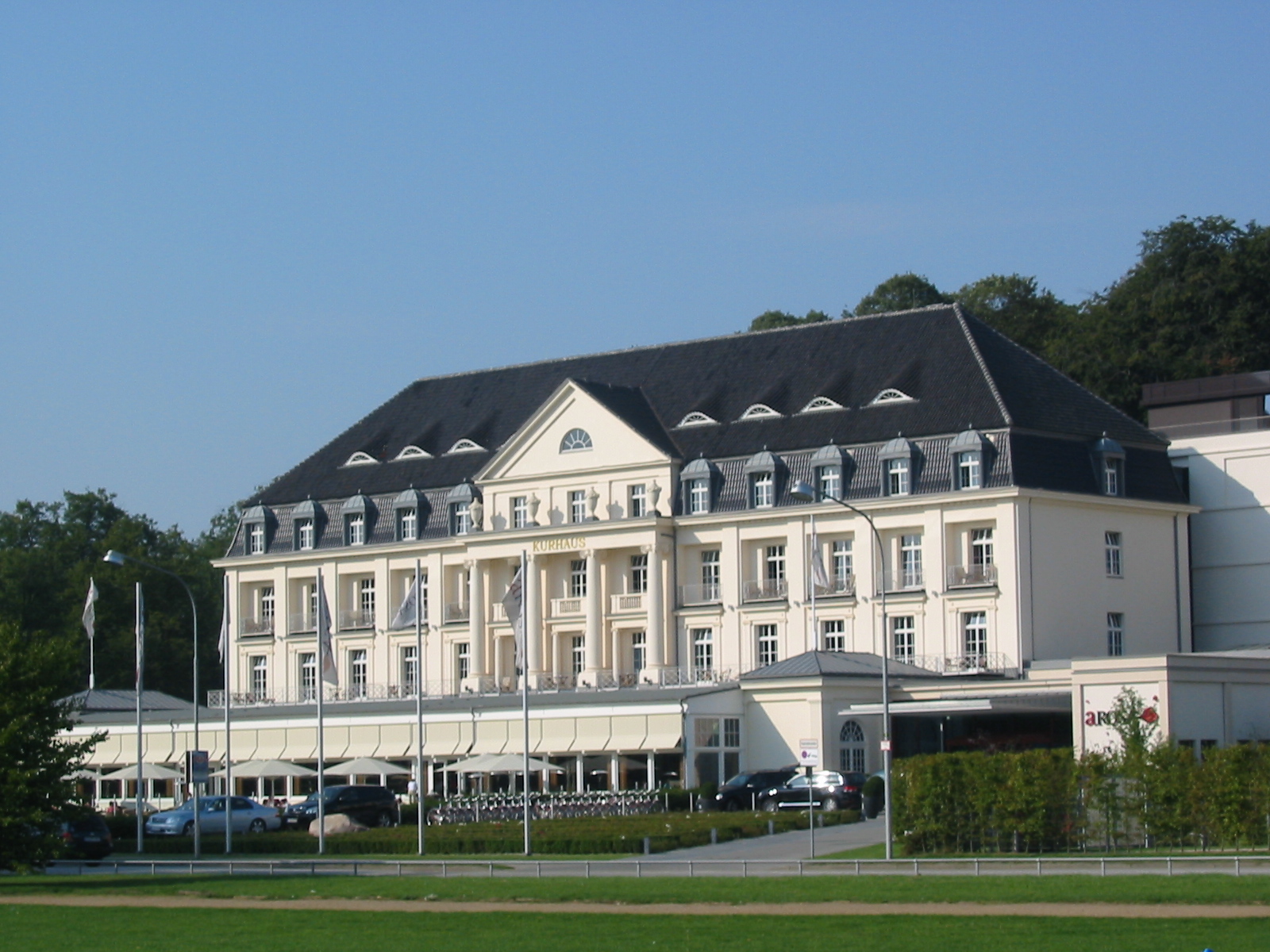 Hamburg is a major international and domestic tourist destination. The Speicherstadt and Kontorhausviertel were declared World Heritage Sites by UNESCO in 2015. Hamburg's rivers and canals are crossed by around 2,500 bridges, making it the city with the highest number of bridges in Europe.